A History of the Spin Wheel

The Spin Wheel has been a prominent feature of game shows for some time. But where did this tradition begin?

The spin wheel has been a common feature of game shows and carnivals for some time. In modern times, they’ve expanded into corporate and educational settings, used to gamify classes and add a little excitement to the work routine.

But where did they come from? In this article, we dive deep into their history, examine how they got their start, and what it took to bring them where they are today. 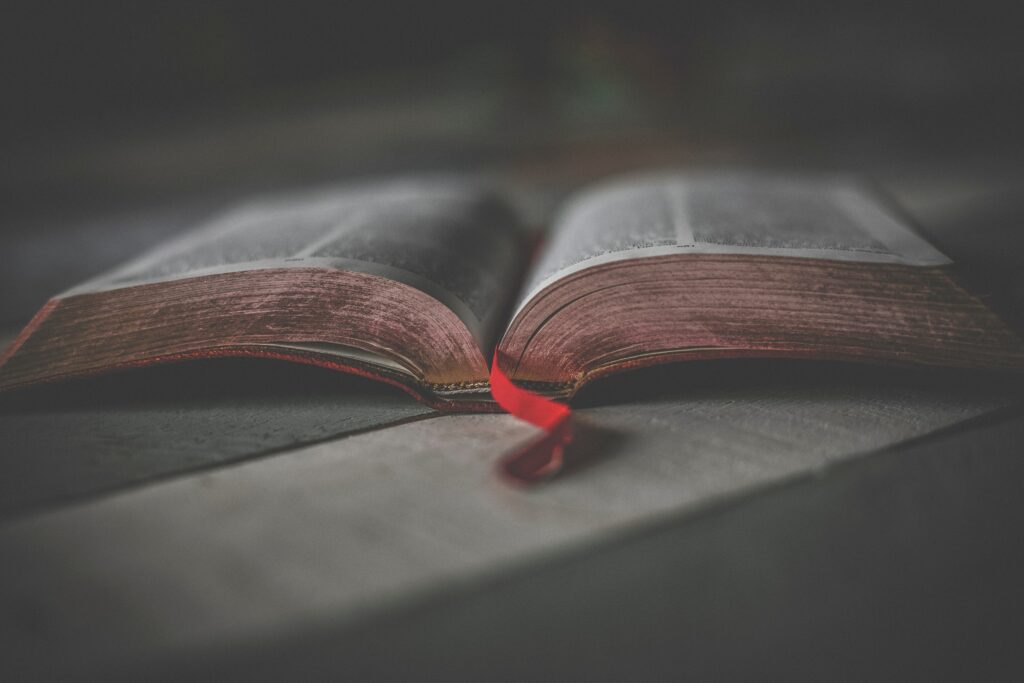 Spin Wheel as a Game of Chance

Chance-based spin games can be observed going all the way back to the early 17th and 18th centuries. Early games had more in common with roulette than they did with Wheel of Fortune, but the basic premise still resonates. Players would spin the wheel, and the game would turn based on what the spinner landed on.

While it would take time for this technology to transition into the games we now recognize as “spin wheel” it did establish a precedent from which early 20th century games could draw their inspiration.

By the middle of the 20th century, spin wheel games were still in the cameo stage of their quest toward stardom. The show “You Bet Your Life,” which was a popular staple of 50s television, was one of the first programs to highlight the wheel of luck in a game setting.

The show was hosted by Groucho Marx and focused primarily on trivia—though all elements of the program were little more than a vehicle through which Marx showcased his sardonic wit. The Spin Wheel was brought in toward the end of the game, giving contestants the opportunity to boost their winnings depending on where the wheel landed.

The mainstream proliferation of the spin wheel undoubtedly has its origins with Wheel of Fortune. The hit show began in the 70s, putting spin wheels squarely at the center of attention with a giant specimen most readers will undoubtedly be able to recognize.

Not only was the wheel critical to how the game worked, but it also was big, colorful, and fun, establishing the wheel’s potential in a way that would inspire scores of game shows in the decades to come.

Today, spin wheels remain a prominent fixture of television, highlighted by the new show “Spin the Wheel” on Fox. However, they’ve amplified their reach, now adding spice to classrooms, conferences, and everyday meetings. They remain a stalwart fixture of fun because they are both simple, and exciting, allowing all participants the chance to get sucked into a fun game.

Interested in adding a bit of fun to your workplace or classroom? Duelbox has developed our very own Spin Wheel, which is super customizable! You can try it for free today. It’s now easier than ever to bring the excitement of a game show to your meetings and team-building efforts!

We’re looking for a new designer to create game and brand designs! The role covers UI/UX, motion design, and marketing and product support.

With the end of the year approaching, here’s some holiday party ideas for work to bring to your December office party.

Playing Live Trivia soon? Get started with these 25 general knowledge trivia questions that are great for any trivia night!